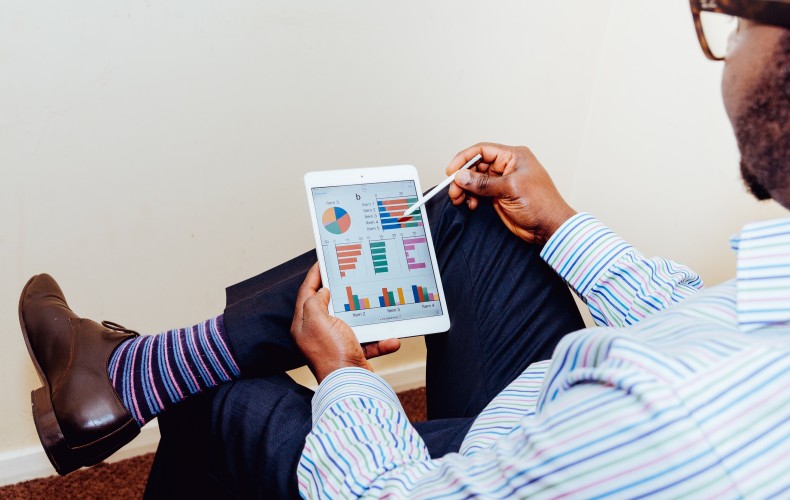 ROI and Effectiveness – Do You Truly Understand the Difference?

Do you understand these common metrics?

Because of the tremendous economic pressures since the downturn, and the need for marketing accountability, ROI has now become Marketing’s new Holy Grail. However, effectiveness and ROI are not synonymous, though many marketers perceive it to be so.

ROI is the efficiency with which a marketing activities produces a result. ROI calculates the revenue generated for each dollar invested.

The fact that a given media, or marketing activity is efficient – meaning that the cost per dollar of sales generated is low – doesn’t automatically make this media or activity a better choice relative to others with a lower level of efficiency. Obviously, you want both. But you can’t always get what you want!

Though efficiency is important, you also need to look at effectiveness. That is to say the impact or scale of the outcome produced. In other words, the response rate, sales rate or conversion rate produced by the activity. Let’s look at it another way: with a given population of a thousand consumers, how many will respond favorably to my offer? How many will become customers? How many sales will we close? How many new subscribers will sign up?

ROI only tells half the story

It’s easy to see how you could have a campaign with a very hight ROI (highly efficient), but that is not very effective overall because the total number of customers who respond to it is too low. The result is too small to make a significant contribution to the overall objectives. Focusing narrowly on ROI, can have a negative impact on your bottom line because the total number of transaction per thousand customers contacted is too low.

When you consider the effectiveness of a marketing activity, you could conceivably accept a higher cost per transaction, (or a lower ROI) in exchange for a greater total outcome that brings you more revenue, more units sold, more new customers, etc. Of course, if you can be both more efficient and effective, all the better, but the two are sometimes hard to reconcile.

The size of the universe in the equation

If you can generate a strong ROI, but the overall number of transactions is low, you could simply scale your campaign to reach more customers. The low response rate would be offset by the total volume reached. But reality often dictates otherwise because of one very significant constraint. That constrain is the size of the population or the universe of individuals that you can market to. For most organizations, the limiting factor is the number of customers in their database, the number of consumers who have the right profile within a given population, the total size of your target market.

But some marketer will say that globalization makes the limitation of the population less of a constraint. By increasing the geographic territory, you in effect increase the total universe of prospective customers. But for an organization whose reach is national, regional or local, this constraint is very real indeed. Your database contains a finite number of active and inactive customers. As a results, you truly need a campaign that will provide the greatest effectiveness in order to maximize your sales, albeit potentially at a higher cost.

The fact that a mediator channel is efficient – that the cost per dollar of sales generated is low – doesn’t necessarily make it the better choice.

As an example, think back to the days when we got our statements in the mail. Statement inserts were highly profitable tool to generate incremental sales since the cost per piece is insignificant as long as there is no incremental postage cost. However, response rates are incredibly low, generally in the 1 or 2 responses per thousand (0.001 to 0.002). Because statement inserts were cheap, the ROI was very attractive. But because the total number of people who respond to a wave of inserts is very low, they can’t form the basis of your communication mix. They are only a cost-effective add-on.

A DMA study highlights the difference

According to a study but he Data and Marketing Association (now part of the ANA), as featured in an article in Ad Age du 14 juin 2012, direct mail and telemarketing are the two most effective traditional response media. But email and digital media have the highest ROI.

The study shows that response rates for a direct mail campaign are 10 to 30 times greater than for email. But the ROI for email is four times greater. A contradiction? On the contrary. The low cost per contact afforded by email gives it a big leg up compared to direct mail. But in a situation where you only have a finite number of customers, using email exclusively would result in 10 to 30 times fewer responses or sales.

Let’s take the case of a direct mail campaign to your customer base that produces a 3.40% response rate (the average number suggested by the DMA study). If your database contains 100,000 customers who meet the selection criteria, your campaign will produce 3400 transactions. Using the 10 times lower response rate reported by the DMA, an email campaign for the same product, to the same audience, will only produce 450 transactions. You would need to send 10 waves of email to produce the same results. And if the effectiveness is 30 times lower, you will only gain 120 sales.

But of course, we’re not suggesting that marketers replace email with direct mail. In reality, the two are complimentary. Some customers will prefer email, and will eagerly respond to campaigns that land in their inbox. Others will only respond to tangible forms of communication like direct mail that provide the advantage of greater longevity (direct mail can be kept for several days before acting on it) compared to email that is quickly out of sight and out of mind.

The key is synergy

As you can see, focusing on efficiency is not the key to an organization’s profitability and performance. ROI is not necessarily the secret to success. It is but one indication.

To succeed, you need to look beyond ROI. The ideal scenario to optimize results is to combine email, mail, the web, social media and other tools in order to create a strong synergy. To capitalize on the strengths of each medium in order to achieve both efficiency and effectiveness in our marketing communications activities.

Our name says it all. Our mission is to create strategic, relevance-based relationship marketing. High-impact and high-performance strategies that help you to find, grow and keep customers more effectively than ever before.